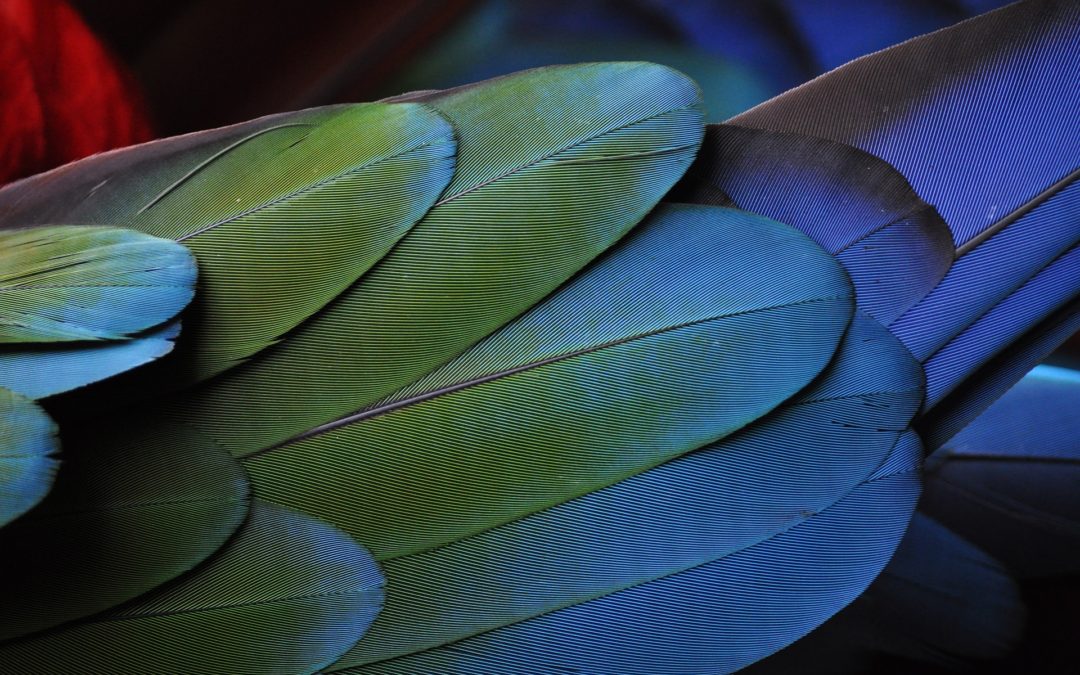 From nature to human innovation

Nature is a rich source of raw materials for the creative human mind and serves as a strong reminder that all forms of creativity are the result of making new associations from existing ideas or objects.

How about this for an example: George de Mestral, a Swiss engineer, was out for a stroll in the countryside.  As he watched his dog tramping through brush, he wondered about nature’s technology that allows a bur to stick so readily and so determinedly to his dog’s fur and even to his own clothes.  His curious mind, associating a need to attach things with nature’s technology, led him to invent Velcro a few years later.

More recently, scientists and inventors have studied a range of natural mechanisms to solve problems. Shark skin, for example, has hydrodynamic properties that are now applied to watercraft and competitive swimwear to reduce friction.  This technology, like Velcro, is called “biomimicry” which is rich starting point for problem solving and innovation.

Nature can also inspire aesthetics.  Designers in all domains turn to nature for patterns, colour combinations, textures and shapes.  The example of Bjork arriving at the Oscars in a swan dress may come to mind, but that is only the most exaggerated representation of nature in design.  Without plants and flowers motifs, clothes racks would be pretty bare, but nature is represented more subtly as well.

During June’s “Constructing creative learning environments” workshop, participants will explore the principle of associations at the core of creativity and creative thinking.  We’ll give nature a go as a source of creative thinking and see how this can be extended to the classroom.