Are we educating for creativity and innovation?

Education observers, researchers, educators and business leaders have expressed concern about creativity and innovation in the modern economy. For the last century, decision-makers in the Western world have devoted a disproportionate amount of time and money to so-called STEM subjects (science, technology, engineering and mathematics). As researchers and practitioners in the humanities and the arts will emphatically confirm, there are increasingly fewer resources devoted to these areas, which aren’t always considered as directly productive or marketable. One report claims that in the US, Canada, the UK and Australia, only a fraction of academic funding goes to the humanities and social sciences; in Canada, it’s as high as 15% while in the US, the number is a dismal 2%, as compared to the money spent on science and health.

It is clearly a mistake to neglect such important areas of human activity and potential. 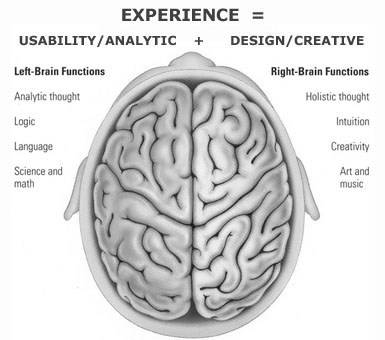 Throughout most of the 20th century, scientists believed that each hemisphere of the brain had a specialized function. It was thought that the right brain was responsible for holistic thought, emotions, visuo-spatial understanding and intuition. The left brain was the centre for reason, analysis, language and intellect. In this understanding of brain function, right-brain dominant individuals tended to be more artistic, creative and people-centred, while left-brain dominant people tended towards the sciences, engineering and mathematics.

Seen through this paradigm, it appears that Western societies have invested a great deal more time and energy flagrantly educating and developing one half of the brain while neglecting the other. It seems odd, to say the least, that we would favour the development of only half our brains.

More recent research, particularly studies conducted using fMRIs, reveal that our brains are not nearly as hemispheric as was once thought. It appears that certain functions are more concentrated in specific areas of the brain; the hemispheres, in turns out, work together in accomplishing most cognitive tasks. The anomaly of unbalanced education and development remains, however; if different tasks require many areas of the brain to work together, its follows that developing one skill or ability will enhance another. 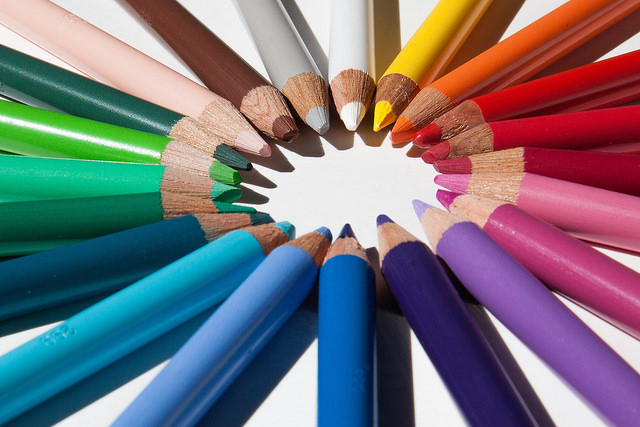 Scientific inquiry is rightfully valued in our society, since this approach to gaining knowledge has allowed us to unlock many of the secrets of the natural world.  It is however the controlled verification of an initial hypothesis, which by its very essence excludes the random associations that are at the heart of creative thinking.  It’s true that testing a hypothesis through the scientific method has generated countless instances of innovation, but the hypothesis itself is most often the result of creative thinking. Science therefore relies on creative thinking and vice versa.

If education is an investment in society, but the investor neglects one sector of human development while overemphasizing the other, it doesn’t seem like a very wise investment.   We need the STEM subjects, but not more than the development of the type of creative thinking typical of humanities and the arts.

We also need to do a better job of teaching people to think creativity in all sectors.