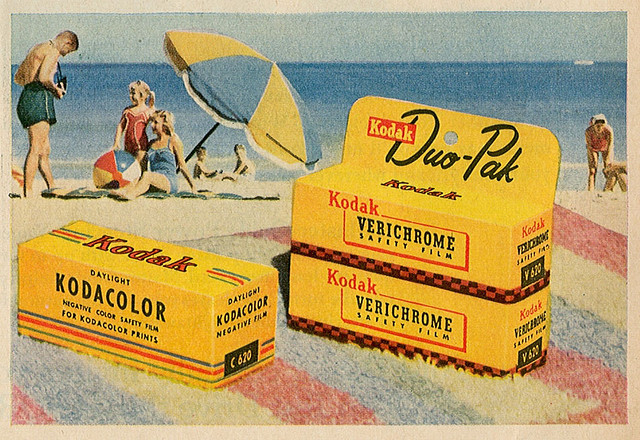 In the latter half of the 19th century, George Eastman improved a number of existing photographic technologies and went on to invent new ones, including film-based photography, sold in easily-transportable rolls. In 1892, he founded the Eastman Kodak Company, which dominated the world of photography in the United States for well over a century. In 1976, Kodak had a virtual monopoly in the film market with a whopping 90% share and accounted for 85% of camera sales in the US[1].

In 2010, Kodak filed for bankruptcy protection.

How could such a venerable company, an American institution whose very name was synonymous with the snapshots in millions of family albums in practically every home in the Western world, suffer such a dramatic decline?

The easy answer is that Kodak failed to make the transition from the era of film and paper to the relatively sudden appearance of digital photography. The truth is somewhat more complex than that; ironically, Kodak invented the digital camera and was a major player in digital photography for many years.  As recently as 2005, Kodak was the biggest name in digital camera sales in the US[2]. One analyst claims that Kodak’s big mistake was trying to head-off the obsolescence of traditional photography through aggressive marketing and at the same time failing to embrace the technical forces that drove the buying public from analogue to digital[3]. 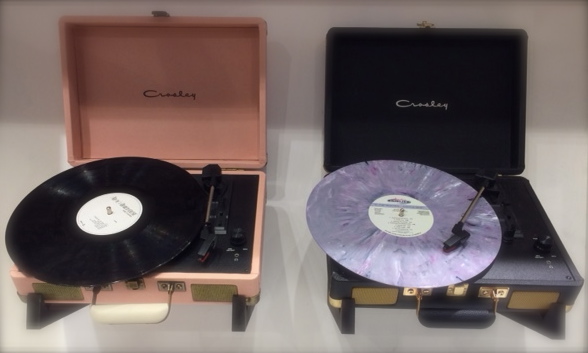 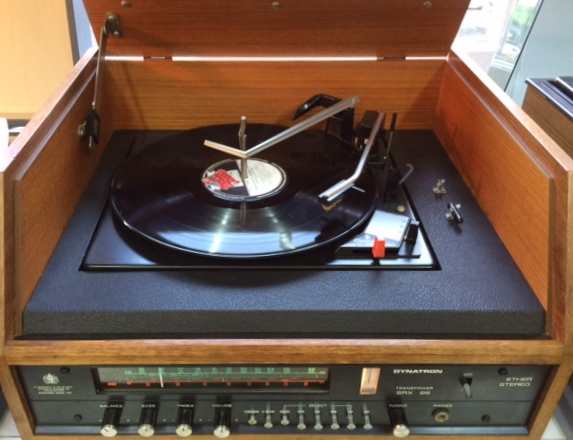 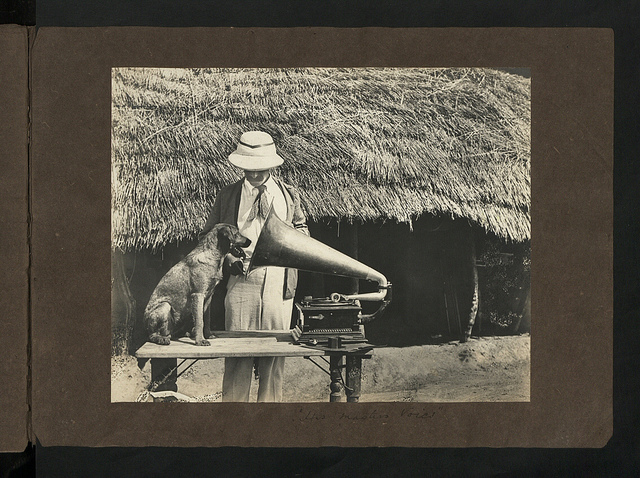 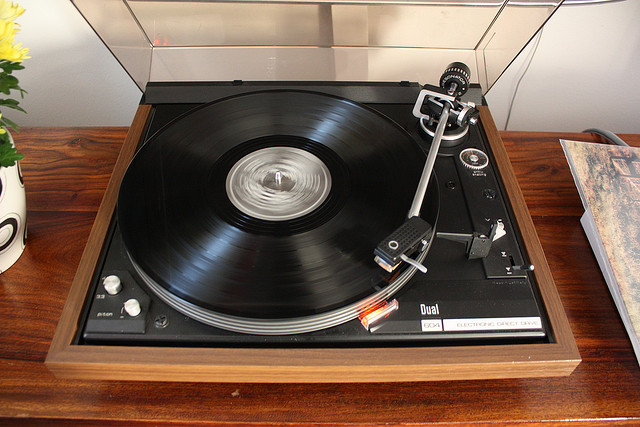 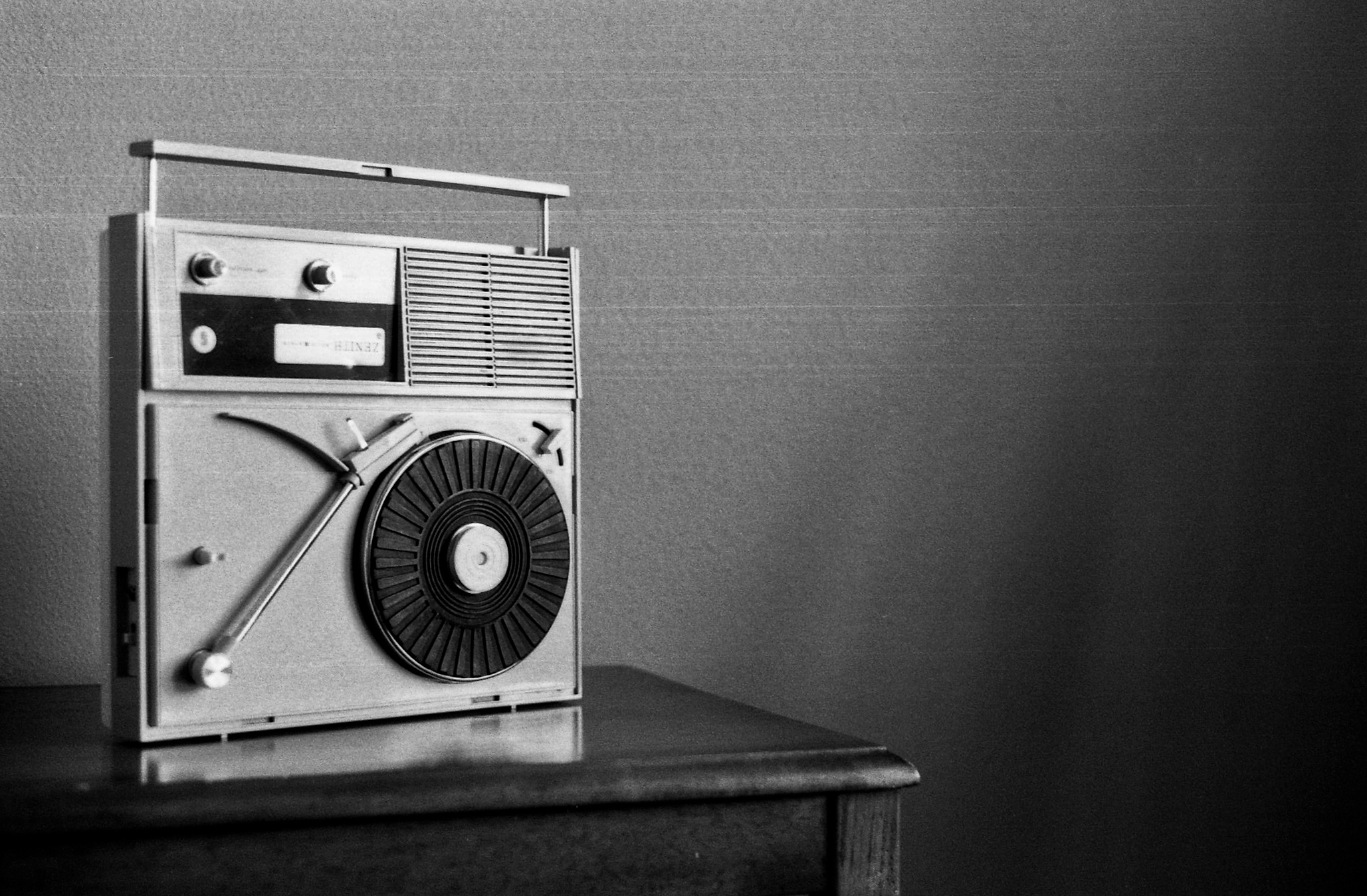 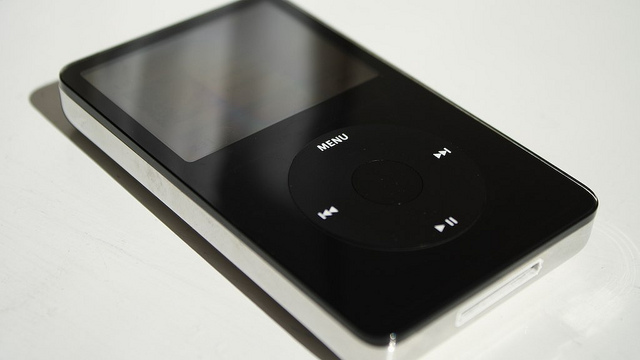 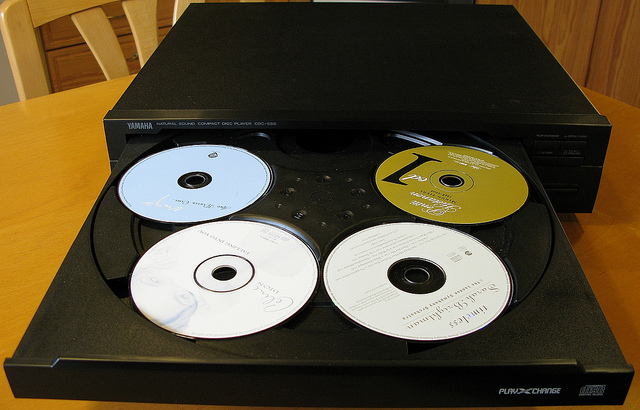 Other examples of unexpected obsolescence

The demise of Kodak was dramatic both for the speed and sweeping nature of the change in the sector it once dominated. However, it is not the only example of surprise obsolescence. At about the same time Kodak was on its decline, The Palm personal digital assistant (PDA) wowed the markets and amazed consumers with its user-friendly technology once thought to be revolutionary for personal and professional organization. The Palm Pilot and its predecessors lasted only about 20 years before falling victim to iPods, iPhones and other smart phones.

Going back in time, gramophone records were introduced around the turn of the 20th century. A half-century later, they were replaced by 45s, an improved, but not dissimilar technology. 45s gave way shortly thereafter to LPs. When digital technology arrived on the scene, analog recording devices all but disappeared from the market. They lived a healthy lifespan of 80 years or so. Home entertainment followed a similar, albeit abbreviated trajectory, as videocassettes in the 1990s were forced to surrender to the superior quality and versatility of DVDs, which in turn are now suffering a decline in popularity due to the increasing online availability of audio and video material. 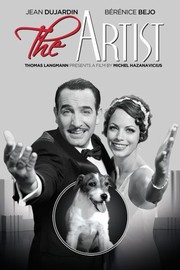 This phenomenon of innovation and surprise obsolescence is depicted on two levels in the 2011 winner of the Academy Award for best picture entitled The Artist. Set in the 1930s, its narrative tells the story of a silent screen actor who wasn’t able to make the transition to the sudden appearance of “talkies.” His hugely successful career was abruptly ended by the emergence of this new technology. On a commercial level, this film’s success was reflected in its impressive box office receipts, but a quick Google search for free streaming of The Artist produces over 3 million results. This suggests that the viability of celluloid films projected in traditional movie houses is about as vulnerable to innovation as the character’s career depicted by the medium.

These examples of innovation and the resulting obsolescence belong to the world of image and sound recording; similar examples could be cited in practically every area of human activity. Change and obsolescence are constants and demonstrate humankind’s profound and sustained commitment to creativity and innovation. Something good may come along, but its lifespan is almost entirely determined by the invention of its replacement. This may happen quickly and expectedly.

The bathroom: exceptions that prove the rule!

This simple principle is confirmed by those technologies that haven’t changed. The flush toilet is one: invented for Queen Elizabeth I, the basic function of flushing waste down a porcelain bowl with water, past an odour-preventing trap, has not changed in centuries. The look of the apparatus has modernized and some of the mechanisms have improved, but we flush a toilet in much the same way royalty did in the times of Shakespeare. In keeping with the bathroom theme, common bar soap provides another pertinent example. A bar of Lux, Palmolive or Ivory is made in much the same way and using essentially the same ingredients as when soap was first invented thousands of years ago. The list of examples of technological longevity is long and includes such everyday objects as eyeglasses and locks and keys, which have had modern day competitors (contact lenses and keyless locks), but have changed very little in their fundamental technology.

Why has the technology of the flush toilet survived for so many centuries, while the Palm Pilot’s lifespan can barely be counted in decades? Very simply, it’s because human creativity and innovation led to the development of a superior replacement in one case, but not yet in the other.

Creativity and innovation are fundamental and hugely influential forces in our lives. Paradoxically, they create both stability and disruption in practically every sphere of human activity. These forces are also responsible for distinguishing the modern world from that of our distant ancestors.